For some years now, in a decidedly gourmet version, Visciola has been at the helm of the Marin, a restaurant within Eataly Genova, where he manages both the fine dining proposal and the menus of the various thematic stations developed along the exhibition space. Visciola approaches the kitchen in a completely autonomous way, starting his exploratory journey with his grandfather Giovanni, a cook very close to the Ligurian tradition, as well as through experiencing the most sincere and genuine Ligurian tables. Personal chef ante litteram, banquet and home cook, grandfather Giovanni always included Marco in his professional adventures. From him, Visciola has transcended those true flavors that have remained firmly fixed in his memory. 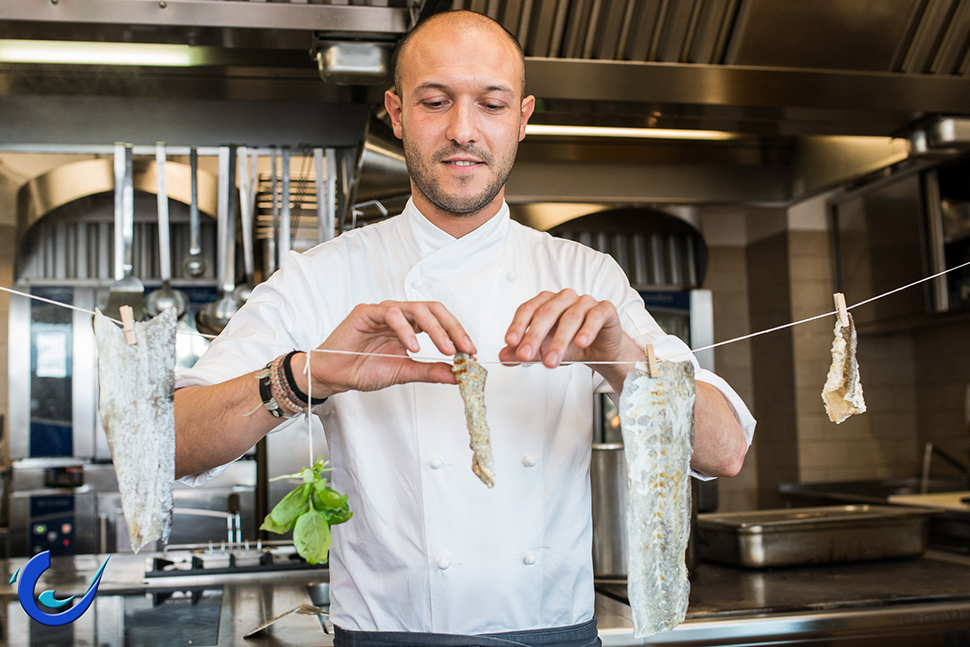 Marin has simple and elegant Ligurian cuisine, which the chef always manages to dress perfectly with lightness and avant-garde. His philosophy embraces the zero mile with the catch of the day, supplied directly by the Camogli co-op, or with seasonal vegetables and other small regional treats always available.

The ennobling through the device and method of maturation, smoking and drying at controlled pH, of meat and fish,  from the leftovers of the day before and of traditional and memorable dishes constitutes the founding cornerstone of this virtuous appointment, made with all the fish from the Gulf for which it relies on the fishermen's co-op, Camogli: a small reality that makes for a sustainable relationship with the sea, a reason for living and which owns the latest “tonnarella” in operation in the Mediterranean.

Right here Marin and Cuomo Method® merge into a union of scientific research and unexpected and surprising flavors, shapes and textures, capable of creating clean valuable tradition and innovation at the same time. 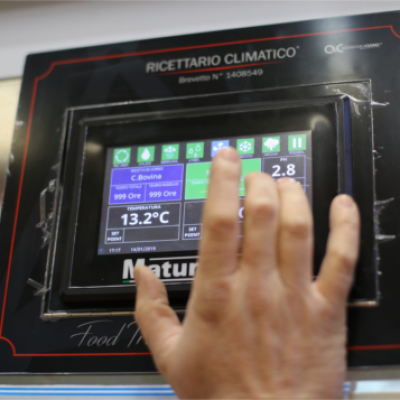 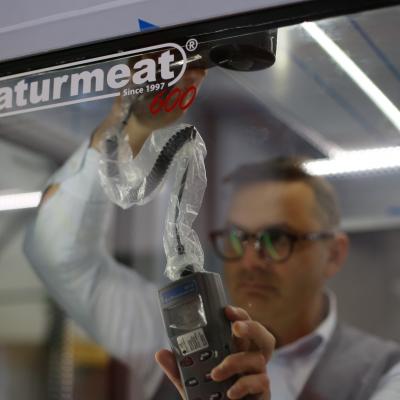 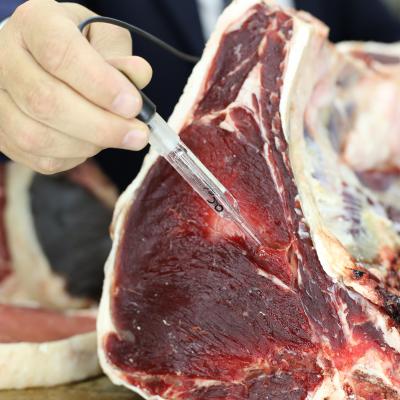 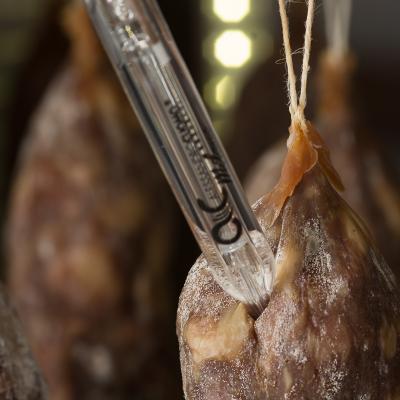 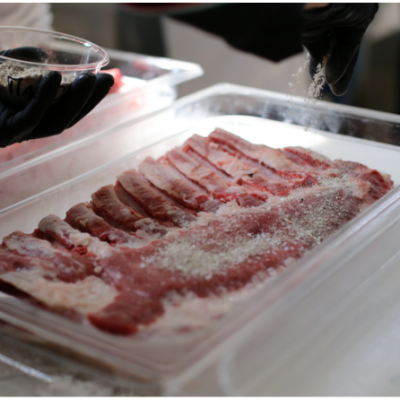 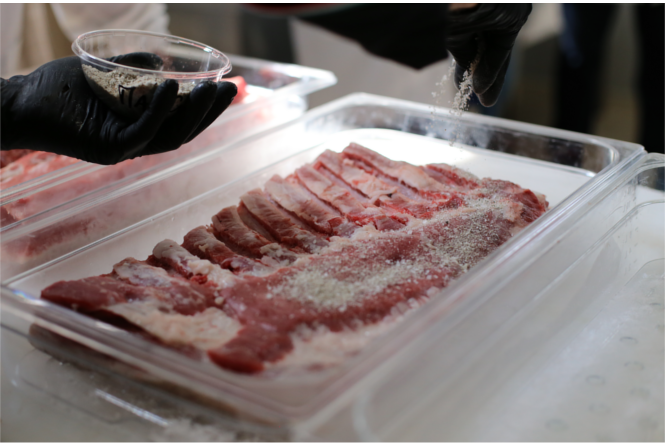